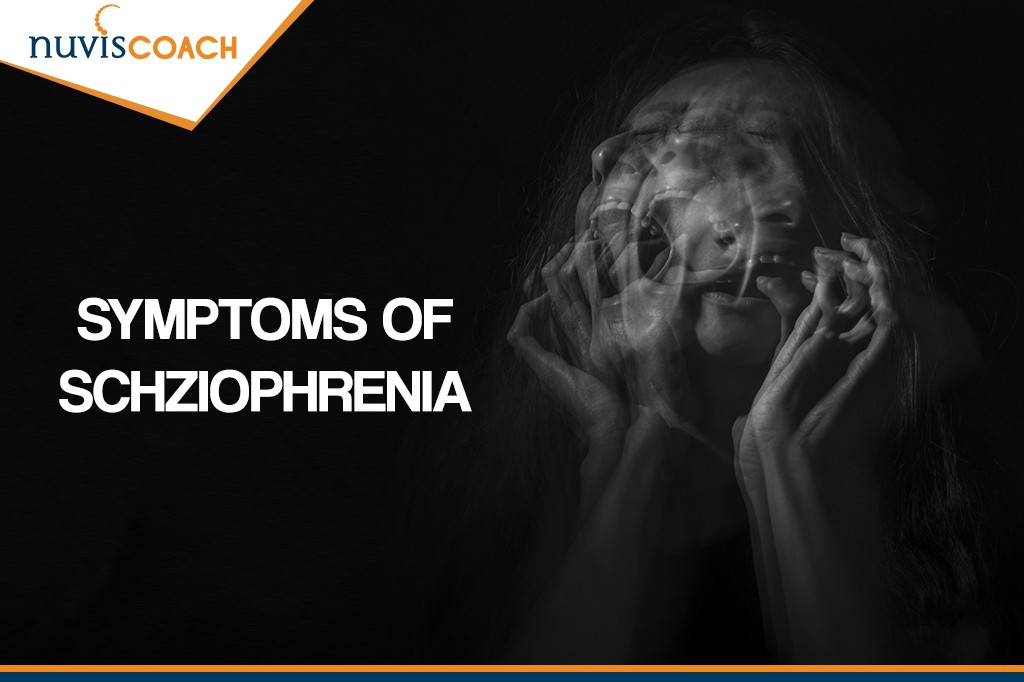 Posted by Admin on Jul 07, 2020
Schizophrenia is a serious mental illness that has instilled curiosity and fear through the ages. This complex brain disorder affects one’s grasp on reality and limits their ability to live and work independently. The term schizophrenia encompasses a syndrome with various symptoms and signs that shares a common disability in reality testing. Due to lack of understanding people who are suffering from schizophrenia are maltreated.
Neuro-linguistic programming or NLP is a great way for curing schizophrenia it provides practical ways in which one can change the way they think, view events that occurred in past and approach in life.
NLP shows you how to take control over your mind which then also affects your life. NLP is very practical and focuses on “HOW” rather than “WHY”.

Schizophrenia is a chronic brain disorder in which a person confuses the real world and the world of imagination and tends to behave in strange and unanticipated ways also previously normal cognitive abilities and behaviour becomes disturbed.
Schizophrenia includes a variety of problems with thinking, behaviour and emotions of a person.

Symptoms of schizophrenia may differ from person to person but it generally constitutes of delusions, hallucinations and problems regarding speech. Symptoms can also differ with severity and type with periods of worsening. Some of the symptoms may remain permanent. Symptom of schizophrenia also includes movement disorder, difficulty beginning and sustaining activities, reduced speaking and reduced feelings of pleasure in everyday life.
Although the precise cause of schizophrenia remains unknown, an enormous amount of research has come up with many possibilities. Most of the early theories regarding schizophrenia focused on behaviour and stress induced events, but in recent times it is agreed that underlying biochemical abnormalities are more likely the cause.
In men symptoms of schizophrenia typically occurs in early to mid-20’s whereas in women these symptoms start in late 20’s. it’s unusual for children to be diagnosed with schizophrenia and rare for people older than 45.

After test’s like computed tomography (CT) and magnetic resonance imaging (MRI) studies it is found that a person suffering from schizophrenia has non localized reduced grey-matter and white-matter changes, temporal lobe volume reduction and anomalies of superior temporal gyrus.

Neuro Linguistic programming or NLP is a type of psychotherapy which has been constructed from different types of psychotherapeutic models. While conversing with a schizophrenic person it could be immersing oneself with mind reads, Layered presupposition and deletions.
With a mental disorder like schizophrenia, the person is jam packed with hallucination and delusions. Allowing the person’s metaphorical model is one the best and strongest tool of NLP. In order to change their story a NLP practitioner needs to get the part of their story because we can’t take them to the real world. Use of metaphors can also be strong tool of NLP to understand the journey of a patient because that patient is astray in his own reality but understanding them and steer their metaphors can help patients journey of healing.

Symptom of schizophrenia that he showed were:

HALLUCINATIONS: He constantly heard voices of children playing and also songs he never heard exhaustively. He used to wake up from sleep even from deep sleep when he heard those voices and after that remains awaken.

FEAR OF INTERACTION: He fears to go alone to buy something even go out for a walk was very difficult for him he also had some people that he didn’t like and doesn’t even go to the lane where their houses were.
After listening to all these symptoms Hypnotherapist Vinay Sharma immediately started working on the case he used different NLP techniques and initially focused on those voices that he heard and started eliminating them from his sub conscious by muting them so that he can sleep with ease and feel comfortable. The interventions showed great results and the boy got healed from those hallucinations of voices and those songs that he heard. After that Vinay focused on his fear of social interaction by using methods of NLP, consolidated him and told him to go out for walk or even buy something for grocery. Vinay also suggested the boy’s father to take him to those lanes which he avoided. The results were encouraging and he was able to go to those lanes and he also went out for a walk.
Another great way to cure schizophrenia that therapist suggested for people suffering from schizophrenia was to keep the mind busy by doing works that a person suffering from schizophrenia is able to do where he or she does not require much social interaction this would help in a way that his sub conscious will stay at bay and all those things like fears and delusions that he or she is suffering from will not over-take the mind.